It is logical to assume that allowing birds to bleed out for a longer period of time during the slaughter process would result in greater blood recovery for rendering and less blood entering the scalder and other processing wastewater streams. However the potential economic impact of increasing bleed times in poultry processing has not been established, until now. Extension poultry scientists at the University of Georgia conducted an experiment to establish the impact that different bleed times... can have on the subsequent organic load found in scalder wastewater in terms of chemical oxygen demand (COD) and surcharge fees that can ensue. Currently on average, poultry processing plants bleed broiler carcasses for approximately 90 seconds. Industry bleed times can range from ~60 seconds (bleed times lower than 60 seconds raise the concern that birds might not exsanguinate prior to entering the scalder) to ~120 seconds (longer bleed times tend to lead to feather picking difficultly due to increasing feather set post-exsanguination). 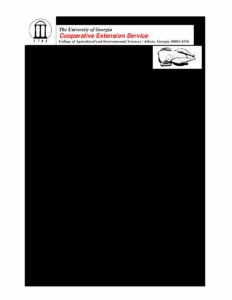